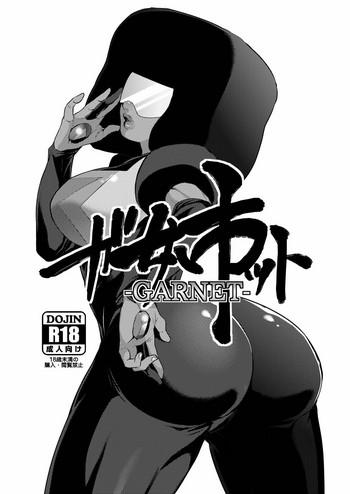 #226425 - One of the masked men says This guys a freak he likes wearing masks and he really likes the women he fucks to wear masks the other masked man says this guy also loves to insult women while he's fucking them, he calls them everyname in the book . Several days later Cindy receives a package in the mail and when she opens it she finds a portable dvd player with a dvd already inside, playing the dvd she sees the same studio she was in, then the scene shifts to 2 masked men talking to her father. The 2 masked men get out of the van and they take off Cindys mask, earplugs and gag ball saying that they turned off the hidden cams as soon as they saw the rich guy leave the studio, one of the masked men say good job we recorded the whole thing, so just like we told you earlier you can go home but if you tell anyone or go to the police your dead, do you understand? Cindy says yes I understand, I won't tell the police or anyone . 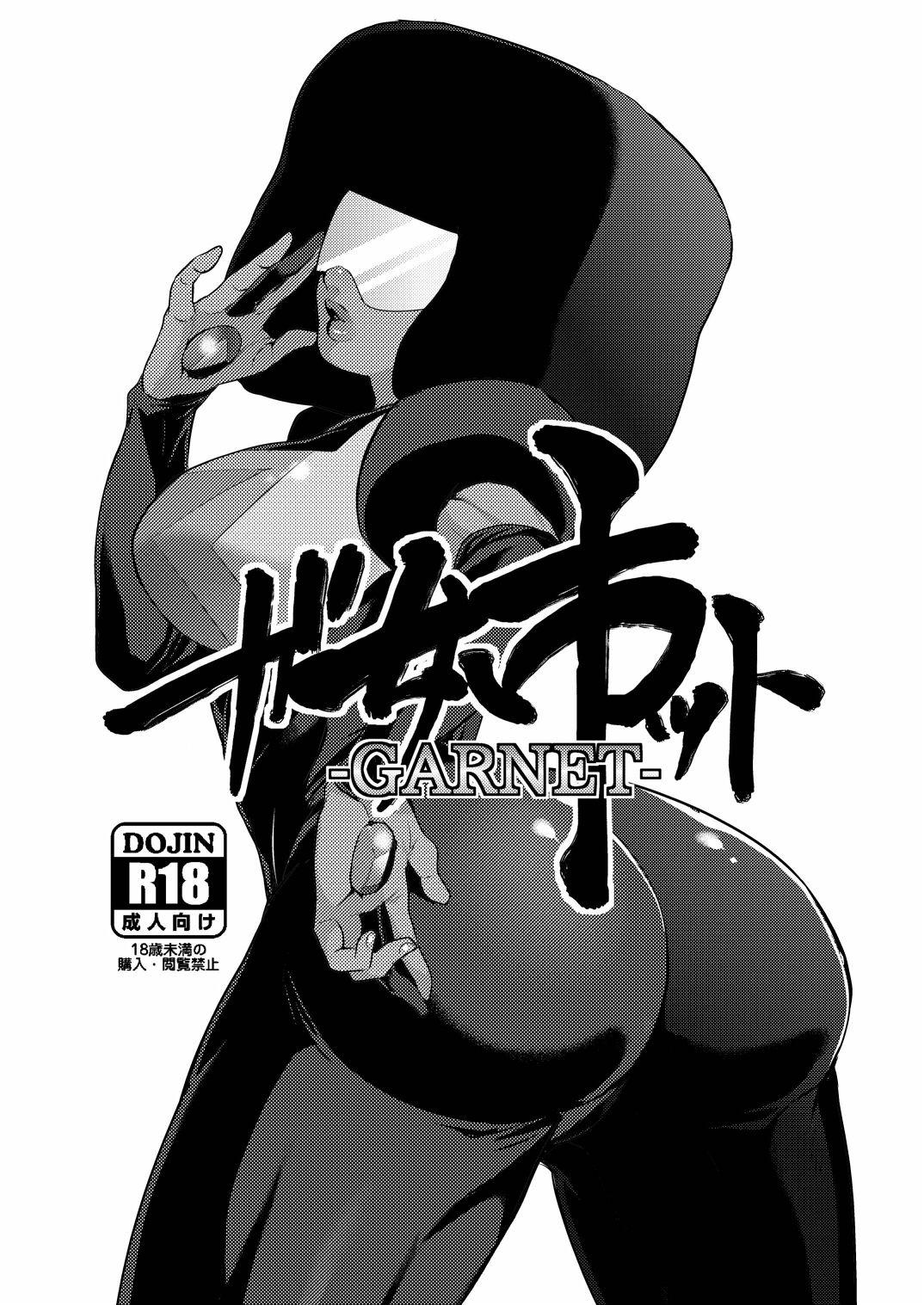 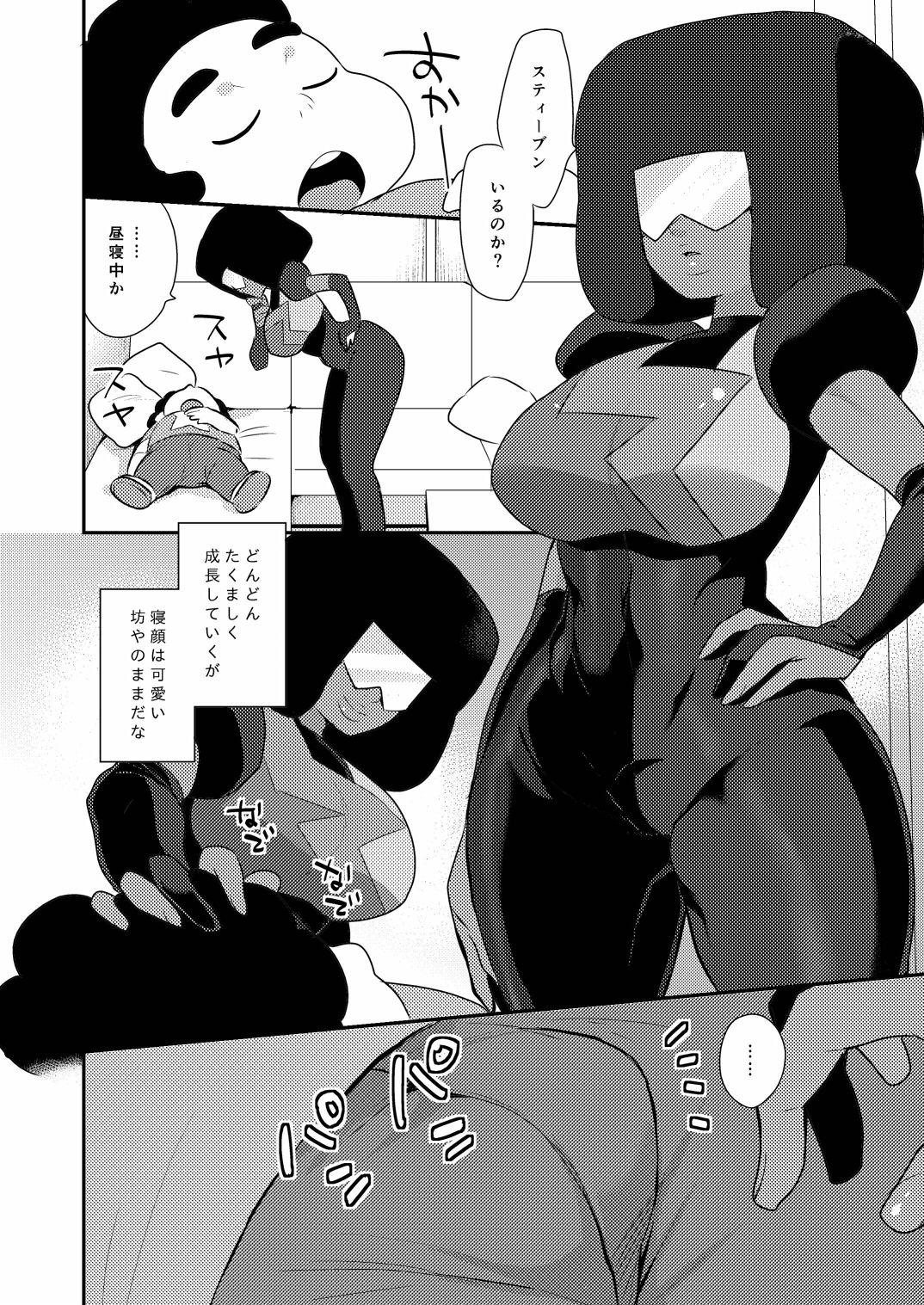 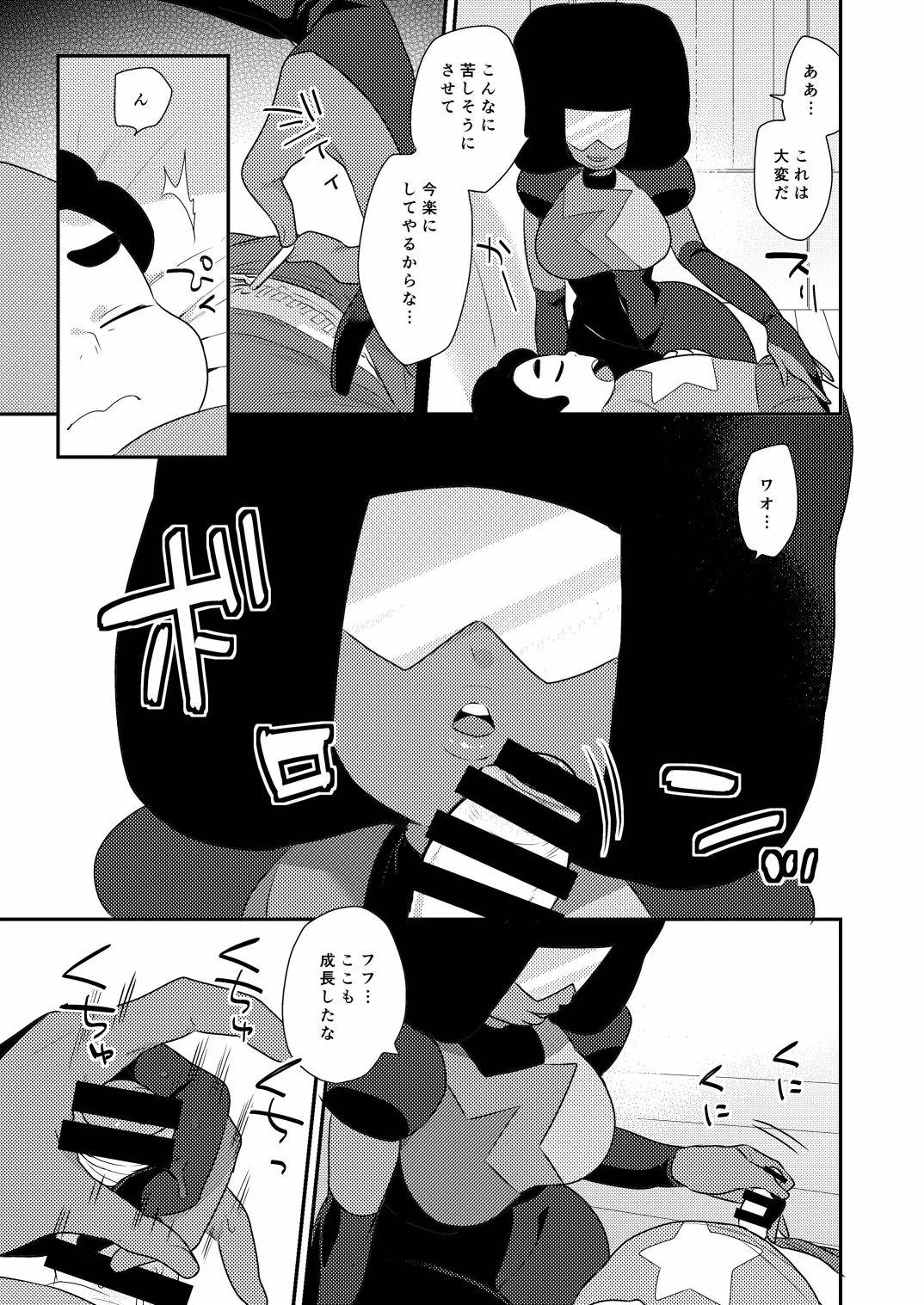 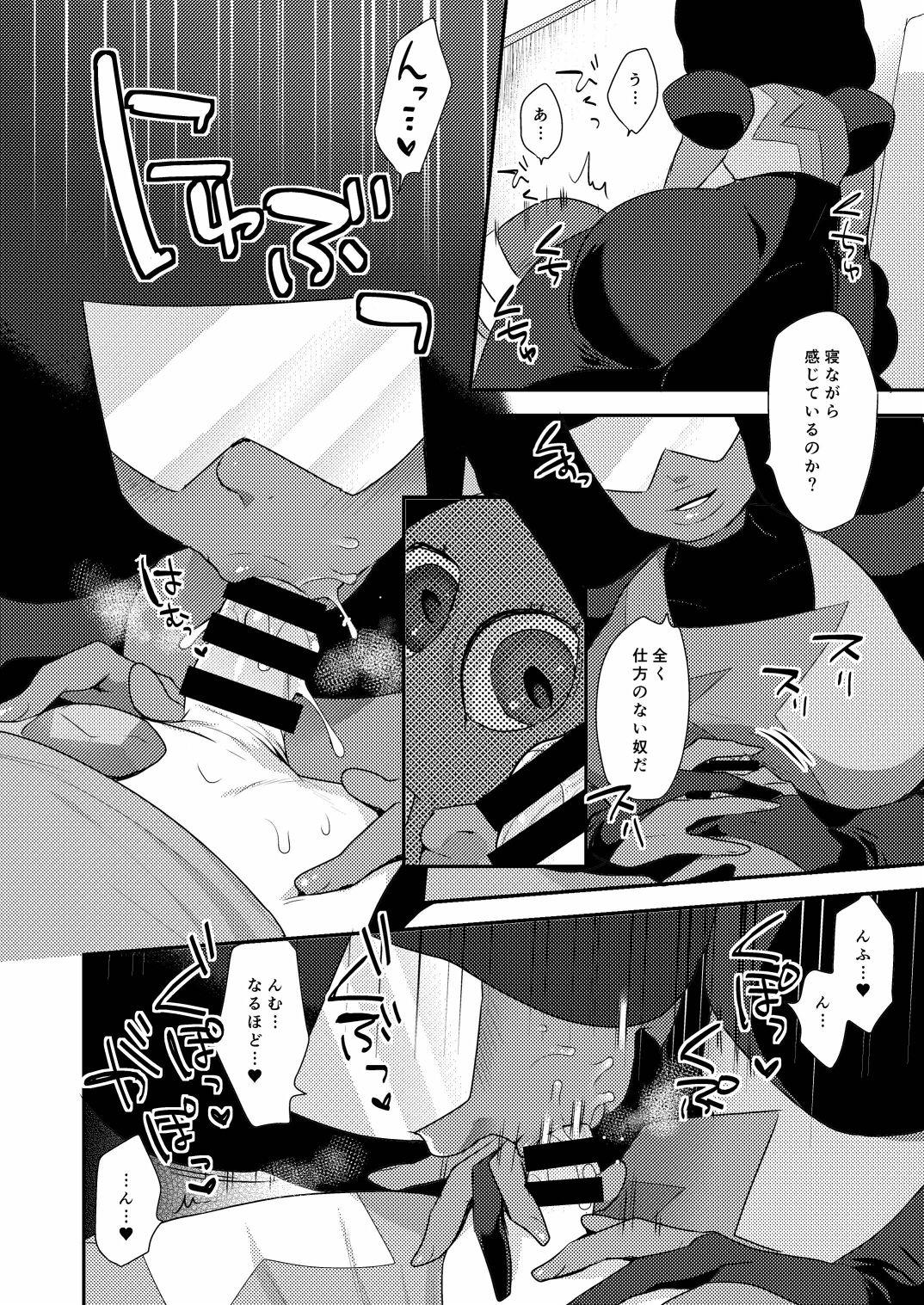 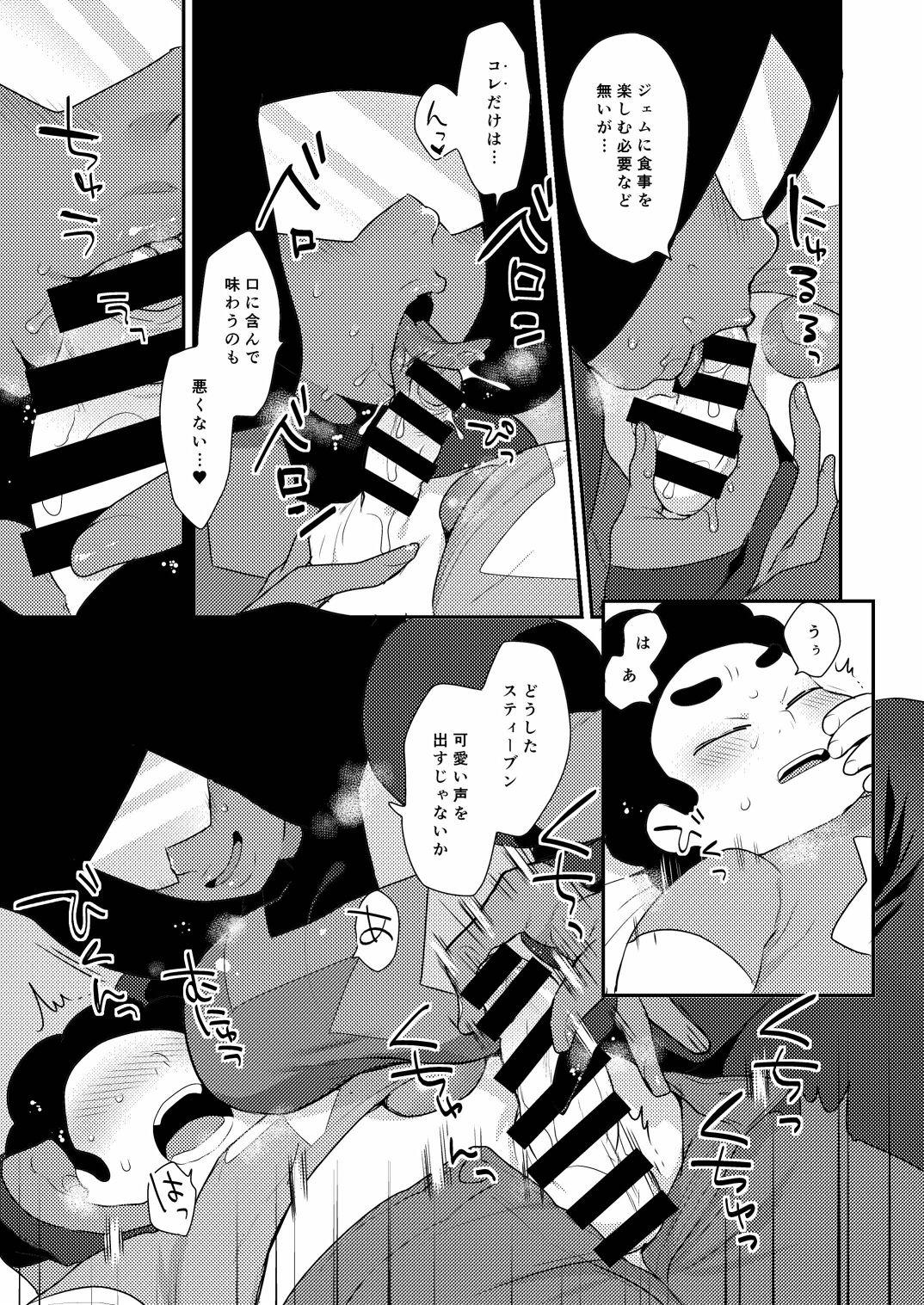 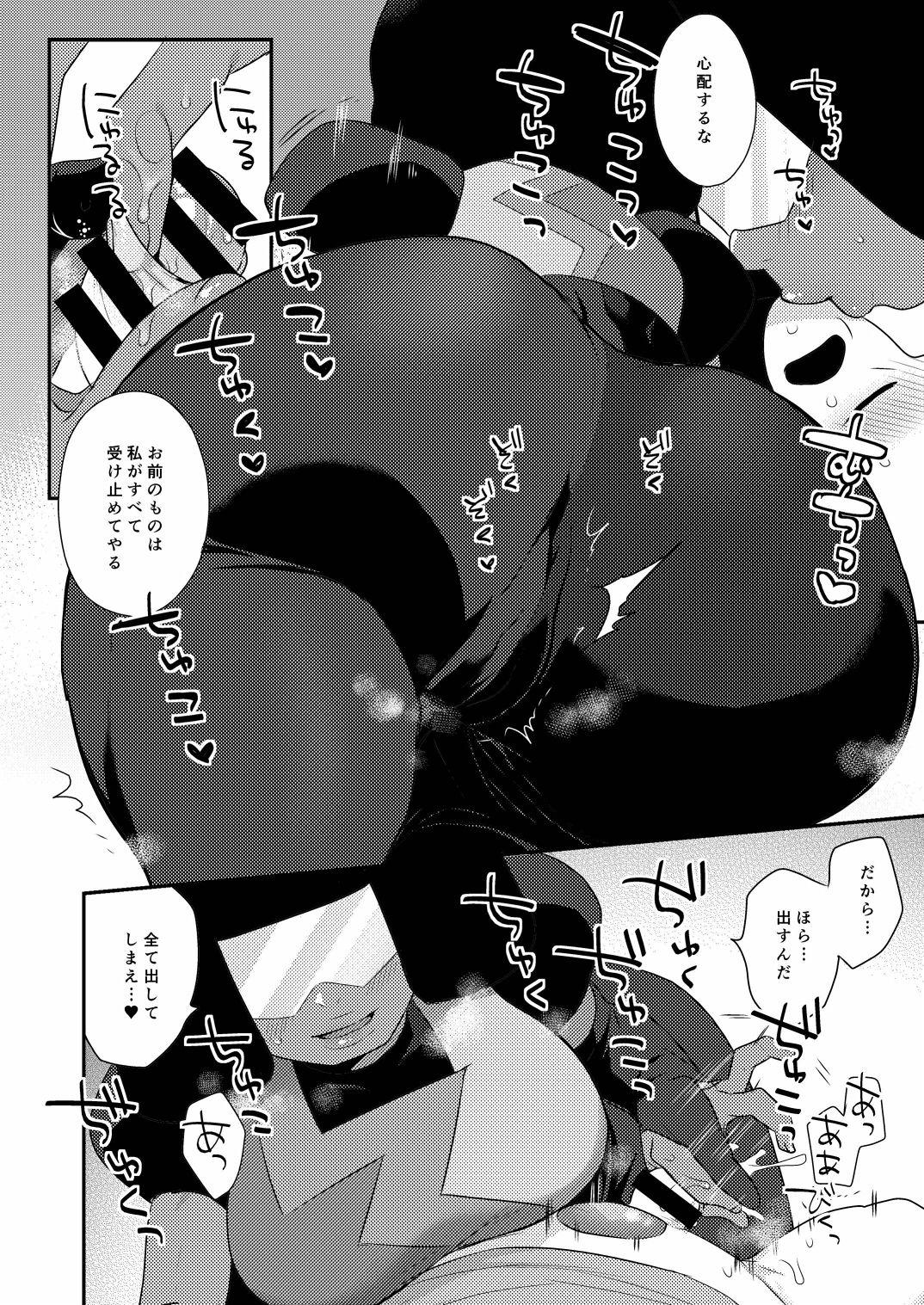 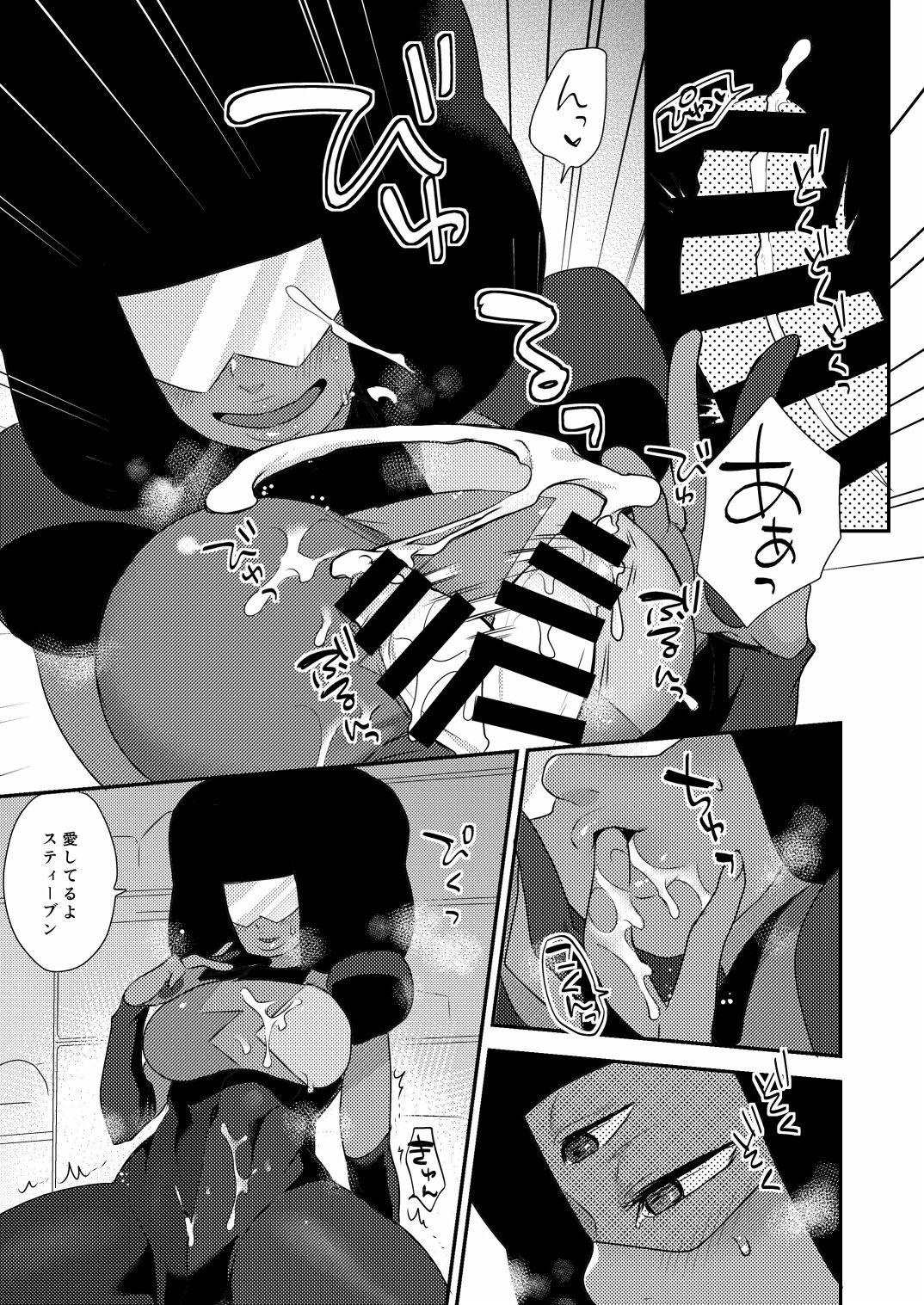 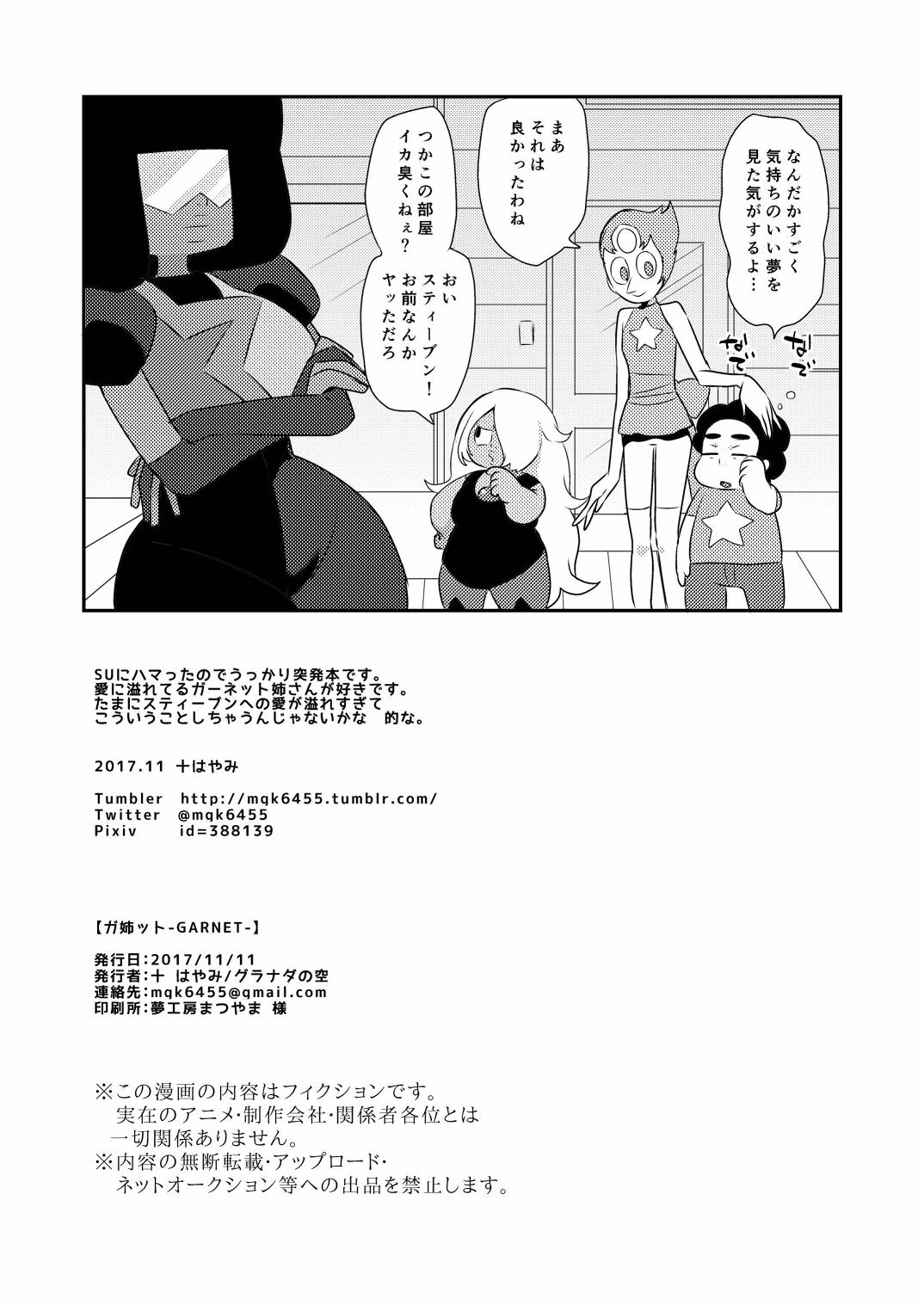 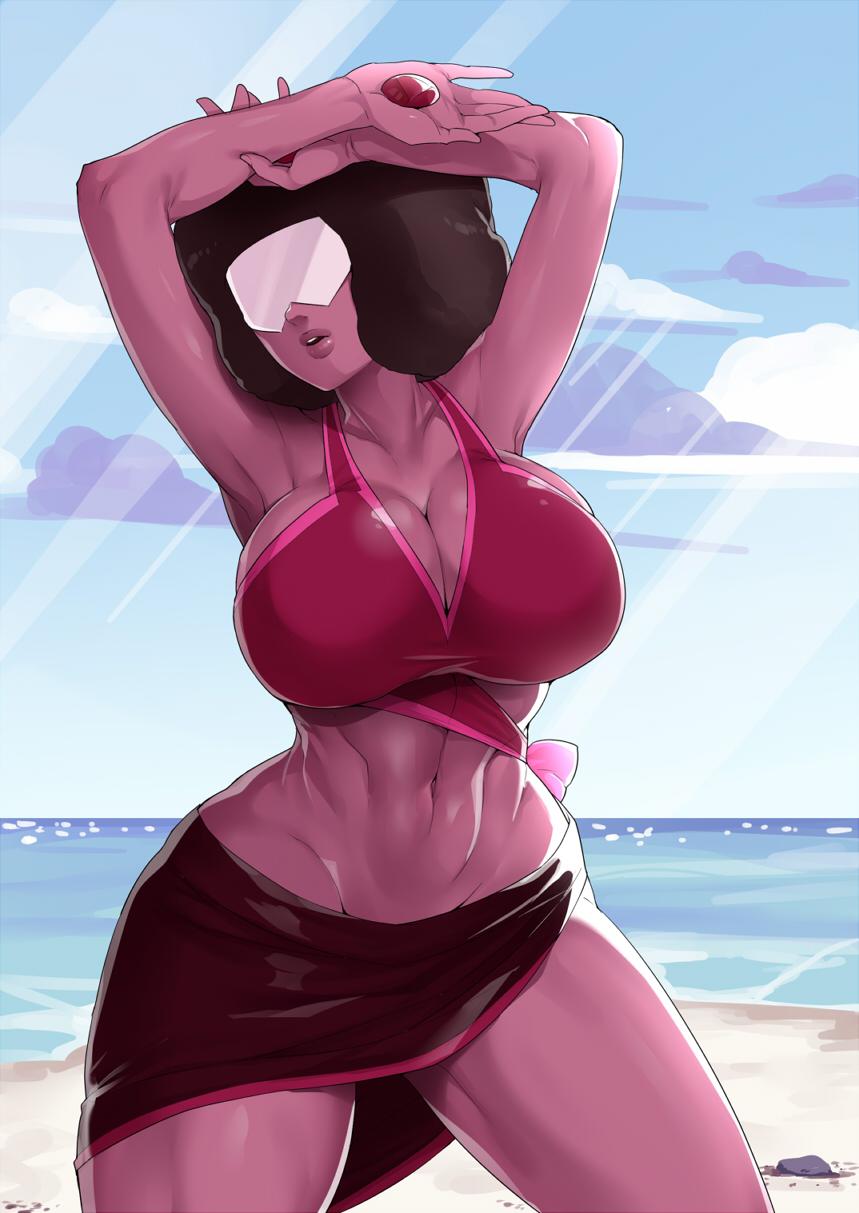 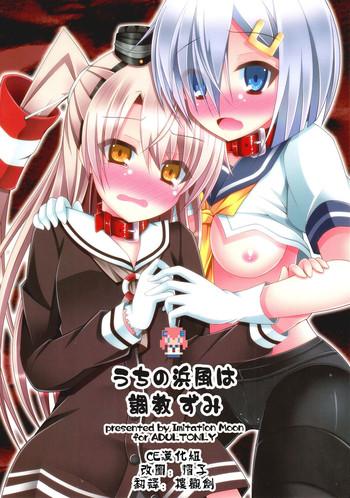 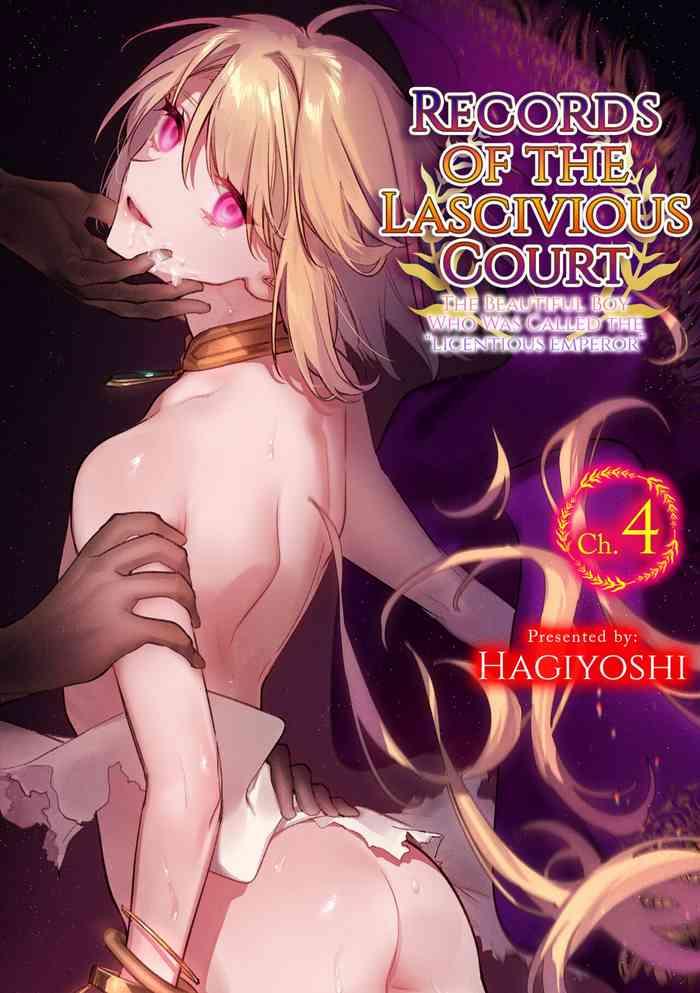 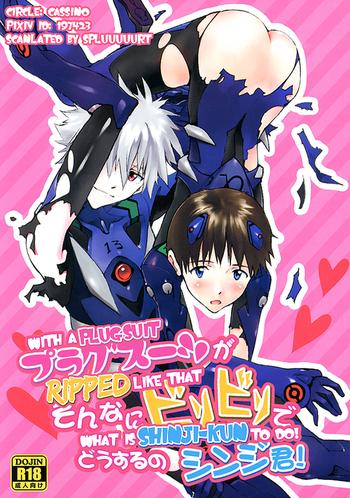 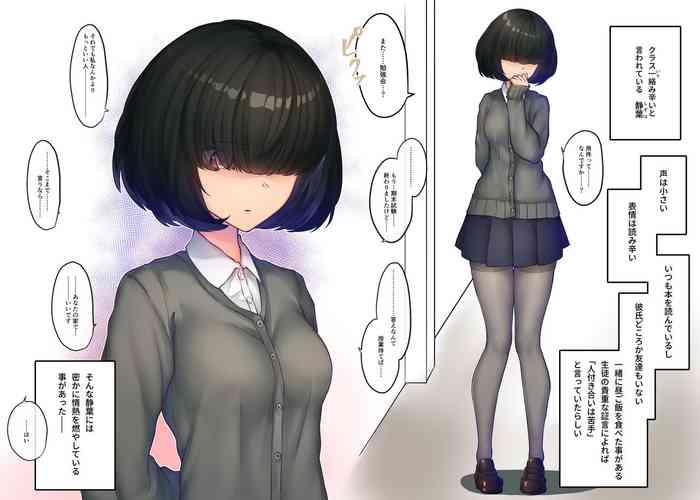 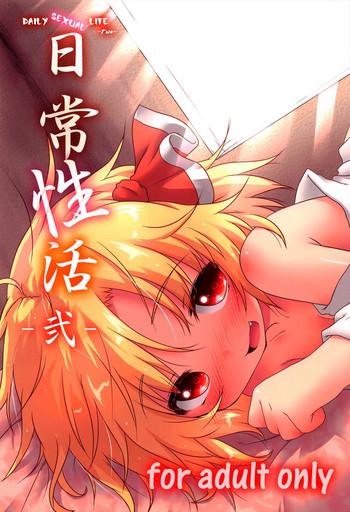 Whoa mini diva never gets it